My Friend Jenn, and my Christmas Pot!

So I've been meaning to write this post for a while, but we've been really busy lately. So I finally figured out who this "mystery Jenn" is. It took me a Christmas Card from her to figure it out. Duh Anna! You see I know ALOT of Jennifers, but this particular Jennifer was my best friend in 8th Grade! So we haven't been in touch, until just recently, for about 16 years. So she didn't even cross my mind. So here's the story. During my 8th grade year I had a group of girlfriends. We were really close and did everything together. Well one day a couple of the girls were sitting with me during lunch and started talking about the "leader of the group (Holly)", saying how mean she was and blah blah blah. They said she was a B*$#! And of course the sweet gullible thing I was went right along and agreed. Later that week at assembly they passed me a note. I was of course excited to get a note and opened it. As I sat in the dark trying to read it, I read something to the effect that they set me up with the "Holly thing". They know that I called her a B! and that they wouldn't be my friends anymore! They also passed it around to other girls and had it signed. All in the space of about 5 minutes I lost ALL of my friends. When assembly was over they got up from their seats and walked away from me and said no more. Of course I was completely devastated!! To make a really long story short, Jennifer Carpenter was a cute red head new in my ward, who was living with her little brother and Grandparents until her mom could "figure it out". She stepped up to the plate and we became instant best friends. Anyway, here is a picture of Jennifer when we were saying goodbye. I was really sad. 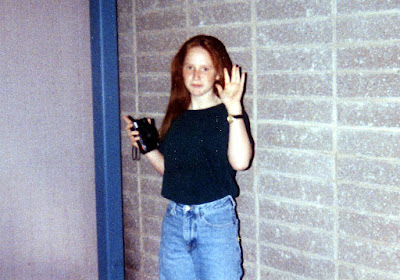 I had to include the picture of me too. LOVE the Tivo Shoes with socks! 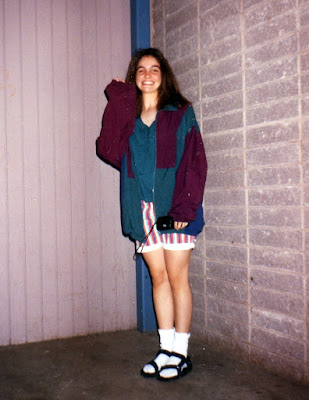 Jenn and I with our "new" group of friends at a slumber party. 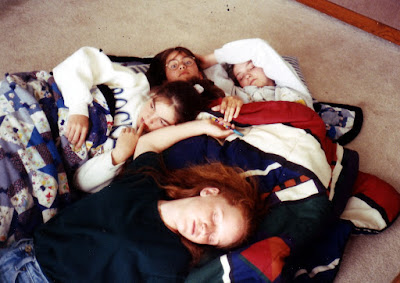 Jennifer Again! (Sorry Jenn, no permission, but you look FAB!) 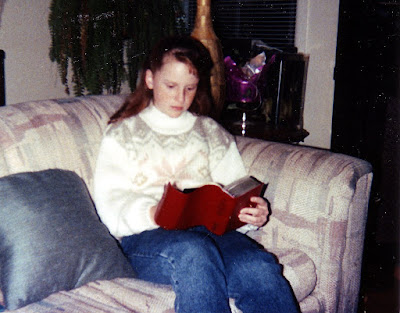 Here she is now with her Husband (who by the way, is a chef and gets really good deals on cookware). 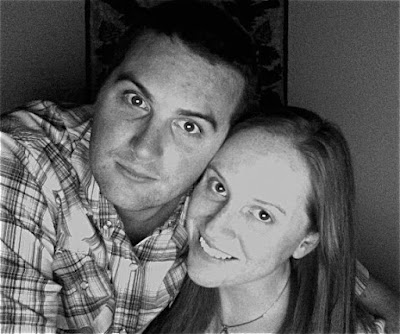