For my birthday, my Mom gave me a ticket to the Michael Buble' concert.  Also included was dinner to PF Changs!  Yummy!  We went with a Friend from her work and Her son.  Anyway, dinner was Deeeelish, and the concert was So Fun and surprisingly a little crazy! Michael told dirty jokes, which was so surprising to me.  Other than those he was Hilarious! There was a drunk lady to our right...in the middle row who was crazy wild and seriously tried to get security to let her go up on the stage.  A lady in front of us came alone and Facebooked the WHOLE CONCERT!  There was a couple behind us who liked to kiss a lot.  And can I just say.... HELLO MINISKIRTS!  They must be the new thing cuz there were a TON!  I'm tellin ya, I'd be afraid to see what happens with a little gust of wind!  We were row 7 on the left and it was amazing being that close.  Here are a few shots from the night. Thanks Mom and Dad! 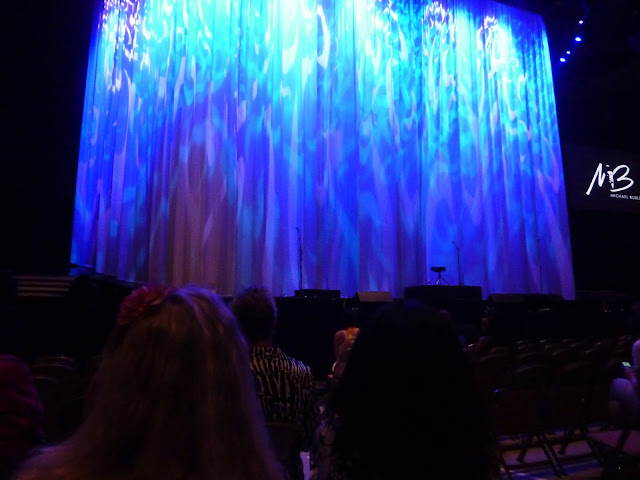 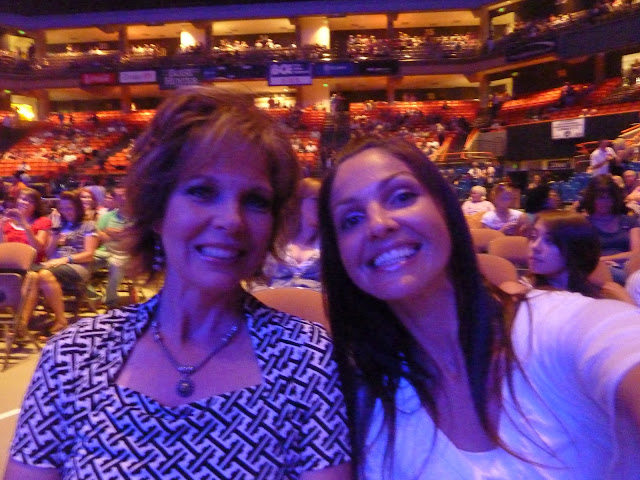 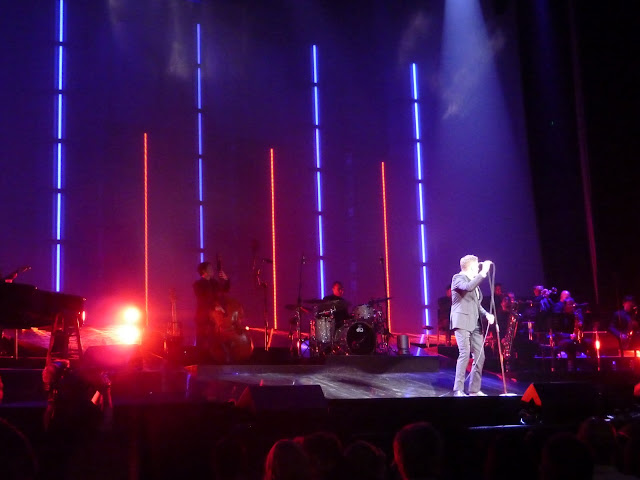 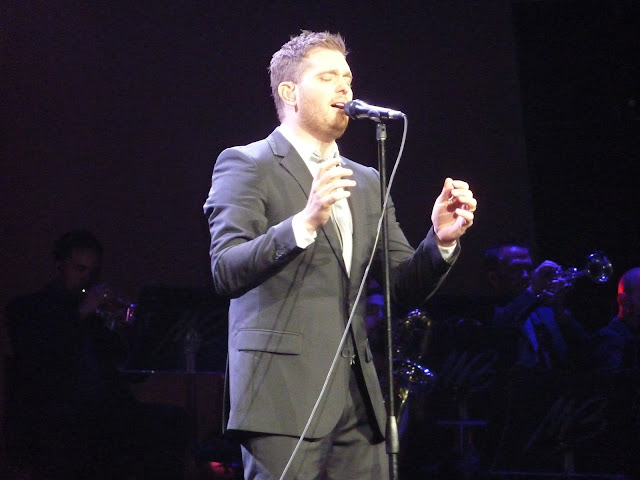 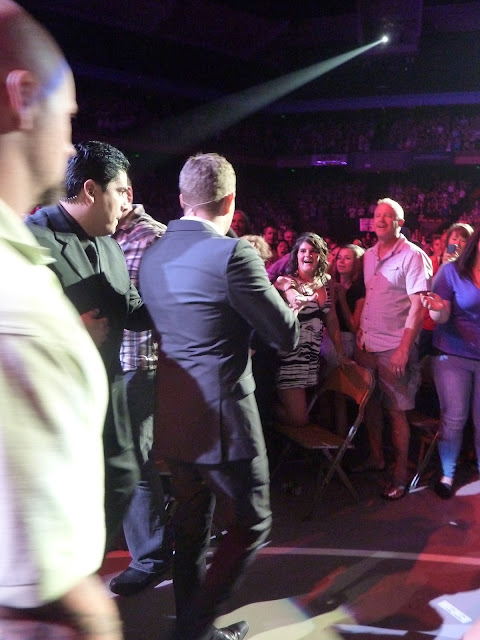 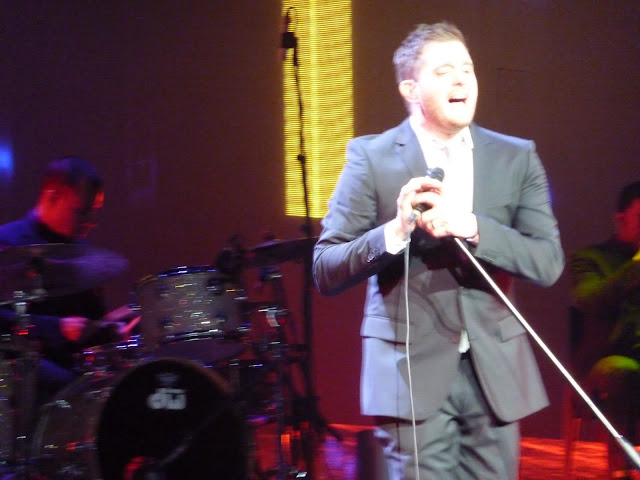 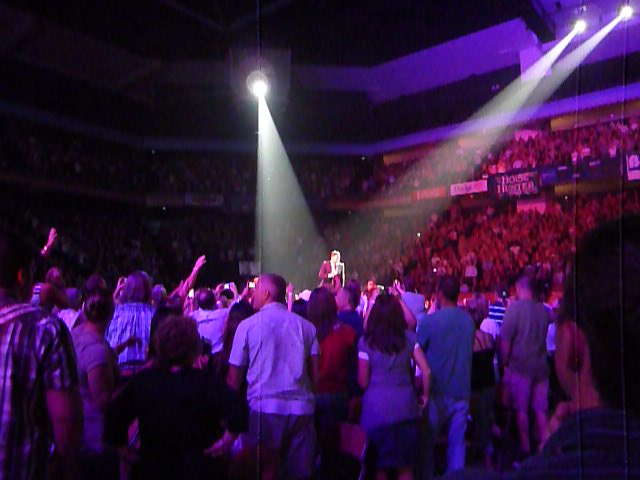 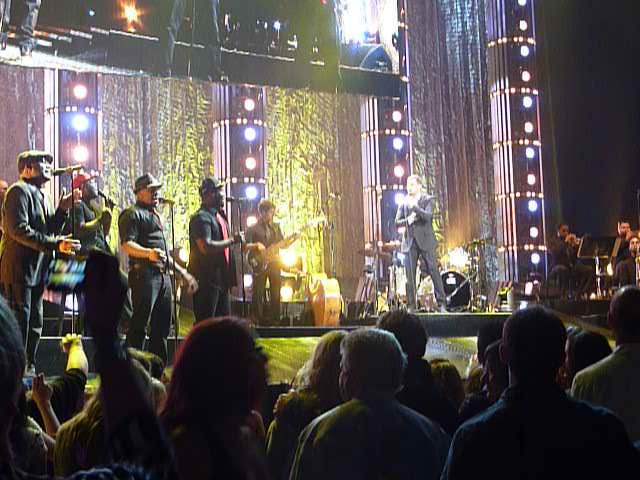